Over the month of July, interdisciplinary artist Cilla Vee will conduct a thirty-day series of performative prayer meditations in response to the recent global traumas of pandemic and violence at the Chashama waterfront gallery, 1 Brooklyn Bridge Park — 360 Furman Street, Brooklyn, New York. VIGIL: Prayers of Healing for the Living and the Dead will take form in installation, dance and movement, sound and music, writing, drawing, painting and sometimes in quiet stillness and contemplation.
Each prayer will be based on an investigation into modes of healing related to aspects of the COVID-19 corona virus and of the Black Lives Matter protests. Particular attention will be paid to lungs, breathing and cleansing. Healing of mind and body for the living and peaceful passing for the souls of the dead.

Members of the public are invited to view at any time through the gallery window. Cilla Vee remains in social isolation inside the space.

The daily schedule will comprise research and preparation during the mornings, then creation / performance action later in the afternoons and evenings. Daily schedule is subject to change, so please check back or follow us on Instagram @cillaveelifearts and @recultivatingcompassion for the latest.

Items to be included in a prayer meditation or ritual are most welcomed and can be brought to the gallery and placed outside or mailed to the gallery. Music and text can also be sent via internet.

VIGIL: Prayers of Healing for the Living and the Dead is a project affiliated with Re-Cultivating Compassion.

Sponsorship and Acknowledgments:
VIGIL: Prayers of Healing for the Living and the Dead is part of the “Enliven NYC” series presented by Chashama with grant sponsorship from the New York State Council on the Arts (NYSCA) and the National Endowment for the Arts (NEA). Thank you also to Anita Durst and all at Chashama.

About Enliven NYC
Four New York City Avant-Garde performance artists will each receive a stipend to present daily live interactive performances at four locations throughout Manhattan that will spark your imagination. “Chashama is returning to its roots. Live window installations as we had in the good old days,” says Anita Durst, founder of Chashama. 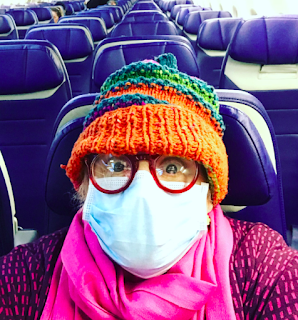 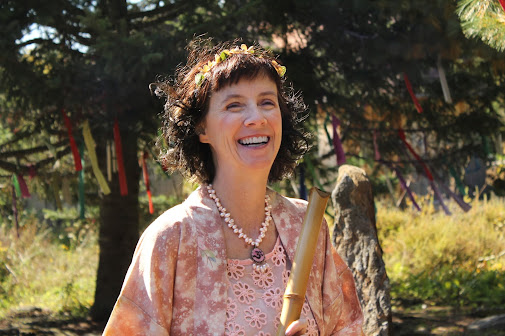 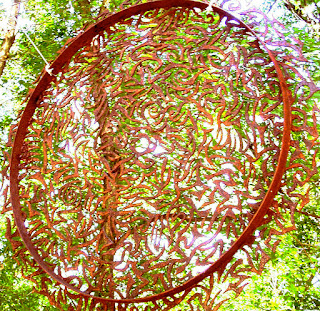 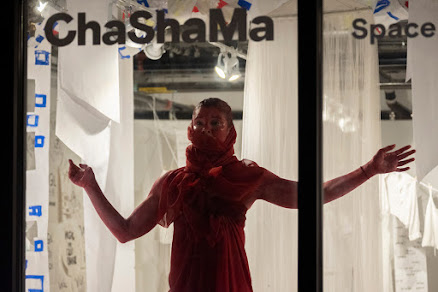 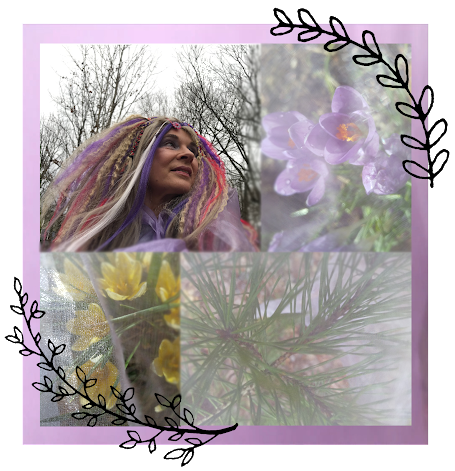 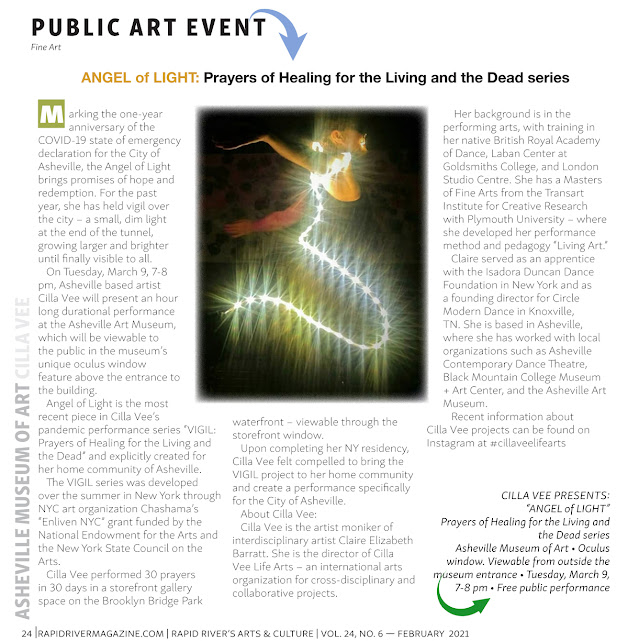 PROJECT ANNOUNCEMENT — ANGEL OF LIGHT: PRAYERS OF HEALING FOR THE LIVING AND THE DEAD SERIES 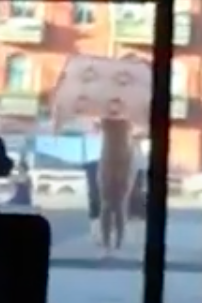 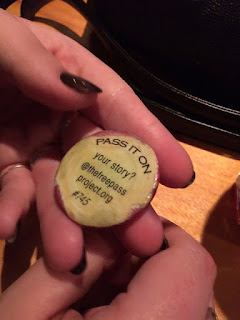